I'll be HOME for Christmas 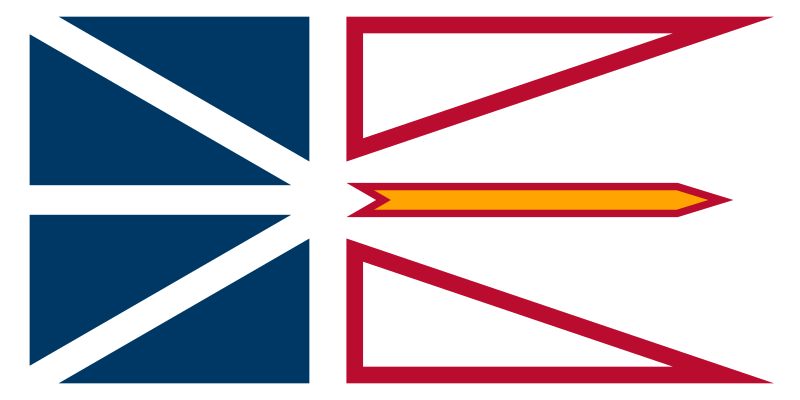 My blog title is an attempt to keep up with the Christmas song theme, while introducing a new series of blog posts.

My family and I reside in a small province in Canada, called Newfoundland. Newfoundland has a rich history, especially for such a small area. The province was discovered by Vikings, inhabited by the Beothuks , settled by English fishermen, we were a colony of England, Brittan and the United Kingdom, and from 1907 till 1949 we were self-governing.

We have our own pony (The Newfoundland Pony) and our own dog breeds (The Newfoundland Dog and the Labrador Retriever). Newfoundland also has its own time zone. We have a current population of just over 500,000, but many dispersed individuals working in other places across Canada, or the world who call Newfoundland home.

Can’t think of anything to really compare Newfoundland to? Having a hard time imagining it? Think of Ireland, NL has a large number of individuals who’re of Irish descent, and a lot of the culture came with them. It lives predominately in the smaller rural communities, where lively hood and settlement depended on fishing. But the heart of the Irish-Newfoundland lives in the hidden gems of the cities and larger communities. Hidden slightly by particular cultural developments, our world has gotten smaller culturally, and so has our province. Interestingly you can find all spectrums of our beautiful province in the artisans who keep the older culture alive, while there are many others who continue the path into the future with more trendy crafts. One thing is certain, Newfoundland and it’s people are creative.

It may be one of the smallest geologically represented areas on Etsy, NL may have a large number of crafters, but only a few have found their way onto etsy. I’ll be featuring a few of them here the next few days. Curious? Check out Etsy Geolocater and type in Newfoundland. 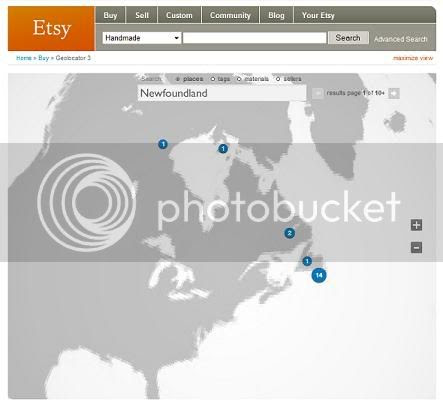 Looking for the Children Shine Blog?

How Did You Find My Etsy Shop?

Questions you may have:


Caring for your handbag; Almost all bags are machine washable, if you do machine wash (because of bright use of colors, and some materials used) wash them in cold water, on a gentle cycle. If you would like to be cautious, hand wash in cold water (may be best for most bags). Lay your bag flat to dry. When in doubt (if you have a bag that's a combination of bright vibrant or dark colours and subdued paler tones) spot clean, spot clean, spot clean!!

If you have any other questions, simply ask. I'd also like suggestions or feedback.
Thanks for looking!!!